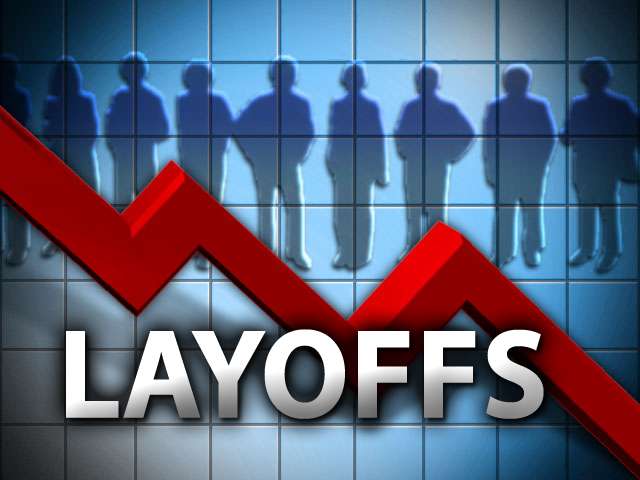 Discover how to use the Hidden Mechanism that controls your life!